A TRIBUTE TO MARY-ANN RAUTENBACH

L-R: V.W.Br. Fanie Bezuidenhout, Mary-Anne
and W.Br. Mario Swarts, with some of the food donated by Edward H.Croghan Lodge. 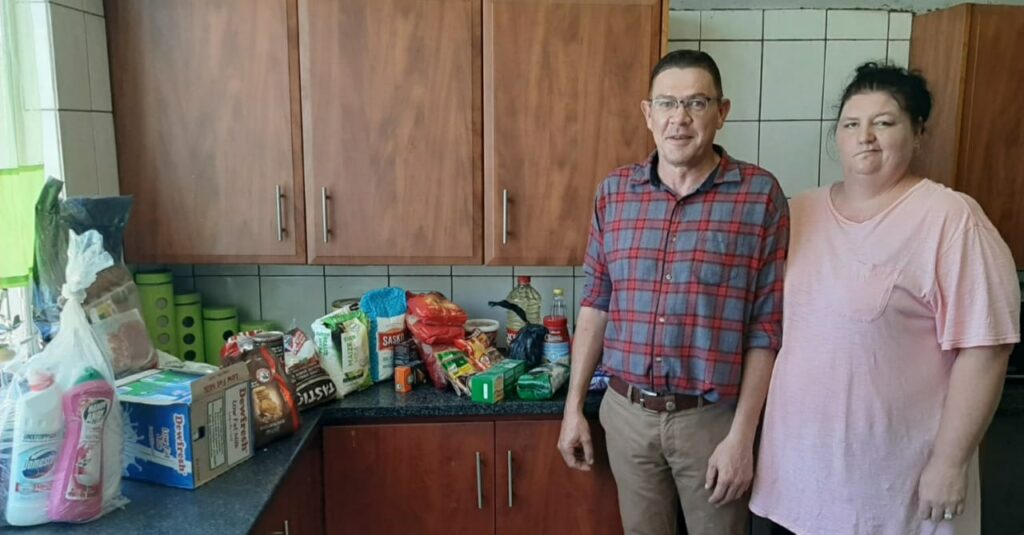 A TRIBUTE TO MARY-ANN RAUTENBACH.

Serving the community was Mary -Ann’s passion. She joined the fire services in Meyerton as a volunteer in 1994 while still in high school, and was appointed as a cadet in 1997 after she had completed her St 10; she then completed all the required training and courses  to become a fire fighter and ambulance assistant.

Sadly, a serious brain tumour was diagnosed in 2007 and she was forced to resign after she had an operation to remove the tumour.

She joined Net Care ambulance services in 2008 where she worked as an ambulance assistant, and later as the medic, after completing the necessary courses.
During this time she met her husband, Douw, who was also an ambulance attendant at Net Care.

As they were unable to have children of their own, she became involved with the care of children, at Granny’s Childcare centre.

During 2018 the tumour returned, more aggressive than before, and operations followed in 2018, 2019 and 2020; she suffered a serious stroke during the last operation, which ended her career in the emergency services.

Mary- Ann returned home still full of cheer, and if ever you asked her about her wellbeing, the answer would always be the same; “I’m doing fine – there are people who are worse off than me.”

She continues with the work at the children’s home and took in four foster children, aged from 12 to 16.

With Douw as the only breadwinner, and a small subsidy from the foster home, Mary-Ann and Douw, even through tough and hard times, never complained, always cheerful and smiling.

In November 2021 one of the girls turned 16, and Edward H. Croghan Lodge decided to help her celebrate by giving  her a party, and also  handing her some nice clothing, donated by friends.

Recently, the WM and Members of Edward H Croghan, once again, assisted them by donating some much needed food and a large amount of pre-loved clothing.

Mary-Ann, Douw and the children could not express their joy and gratitude when Members arrived at their home and handed them the parcels.
During the visit, she informed me that the tumour was growing and that she would need another operation. When I asked her how she would manage, her answer was the same as always; “you know I will get out on the other side no matter how”. 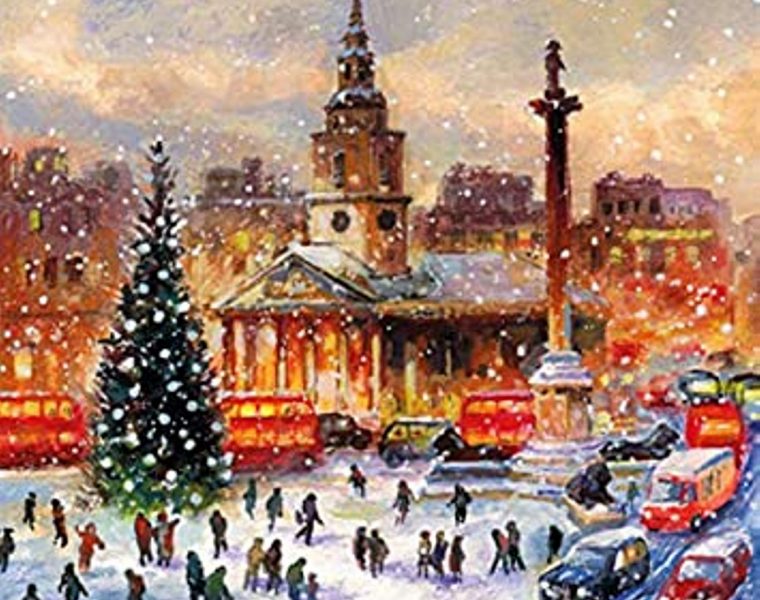 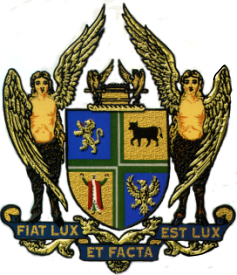